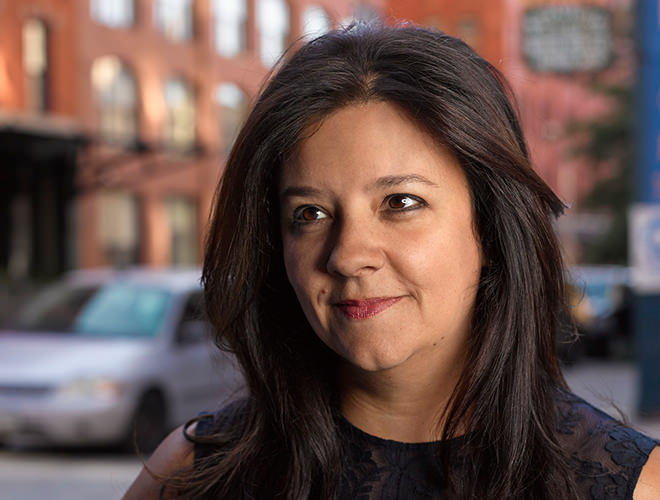 Stephanie Laing is a five time Emmy nominated TV director and producer. She has produced some of the most popular series on HBO including the award winning comedy “Veep,” starring Julia Louis Dreyfus and the 2013 drama “Banshee.” Laing was also the executive producer on the HBO comedy “Eastbound and Down,” starring Danny McBride.In 1997, Laing won a Primetime Emmy Award for her role as a producer on "Tracey Takes On".

David Gordon Green is an American filmmaker. He has directed dramas such as George Washington, All the Real Girls, and Snow Angels, as well as the thriller Undertow, all of which he wrote or co-wrote. Since 2008, he has also transitioned into comedy, directing the films Pineapple Express and Your Highness, as well as episodes of the HBO comedy Eastbound & Down

Tony Hale is an American actor, best known for his role in the Fox comedy series Arrested Development as the neurotic Byron "Buster" Bluth. He plays Gary Walsh, the sycophantic personal aide to the Vice-President of the United States on the HBO comedy Veep, for which he won the 2013 Primetime Emmy Award for Outstanding Supporting Actor in a Comedy Series.

Patrick Somerville is a novelist and a screenwriter. His books include two collections of short stories—Trouble (2006) and The Universe in Miniature in Miniature (2010)—and two novels, The Cradle (2009) and This Bright River (2012). The Cradle was nominated for the Center for Fiction’s First Novel Award. It was also a Barnes and Noble Discover Great New Writers pick for Spring 2009, a Target Emerging Writers pick, and a New York Times Editor’s Choice. This Bright River was a New York Times Editor’s Choice, and was long-listed for the Dublin International Literature Prize. The Universe in Miniature in Miniature was short-listed for the 2010 Story Prize. Patrick also writes for the FX drama The Bridge and Fox's 24: Live Another Day. 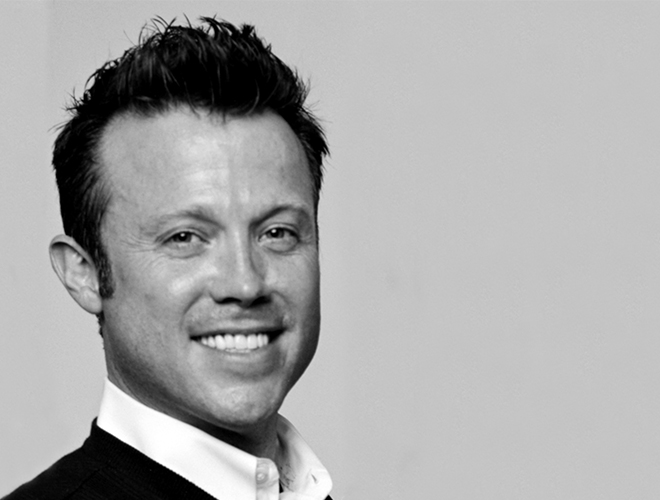 S. Scott Clackum has been building a career in Production over the last 15 years with HBO, MGM, 20th Century Fox, Paramount, Sony, United Artists, etc. He has been a frequent collaborator with Stephanie Laing and David Gordon Green over the course of many years. Laing and he broke out the tool box on this script almost a year ago and with sleeves rolled up, saw it through to screen. 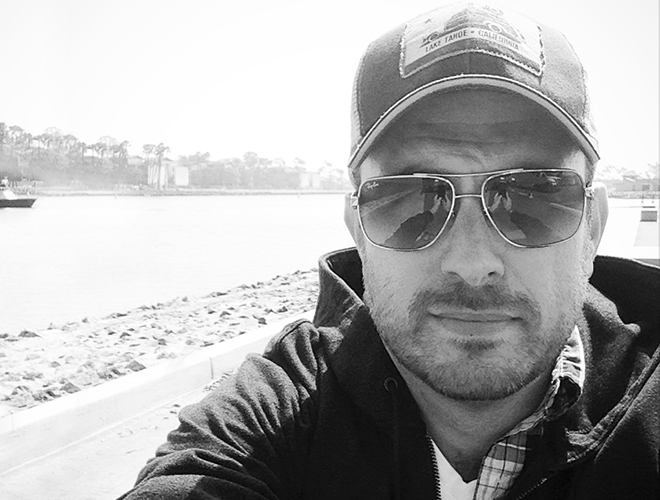 In 2006 Steelberg broke out into the feature film world with QUINCEAÑERA, which earned both the Audience Award and Grand Jury Prizes at Sundance. Since then, Eric has found success with director Jason Reitman on the films JUNO, UP IN THE AIR, YOUNG ADULT, and the upcoming release of LABOR DAY. JUNO and UP IN THE AIR were both OSCAR Nominated for Best Picture. In addition to those films, he has also photographed Golden Globe and Spirit Award nominee (500) DAYS OF SUMMER, BANDSLAM, and GOING THE DISTANCE. Always searching for diversity, Eric also tried his hand in television by shooting the pilot for FOX’s LONESTAR and season two of HBO’s EASTBOUND AND DOWN. When not involved in feature films, he fills his schedule shooting commercials for some of the biggest corporations in the world.

Jay's work has defined the looks of the HBO series, Veep for the past three seasons. He has been a DP on the series, Banshee & Eastbound & Down. His work can be seen on many commercials. He resides in Brooklyn. 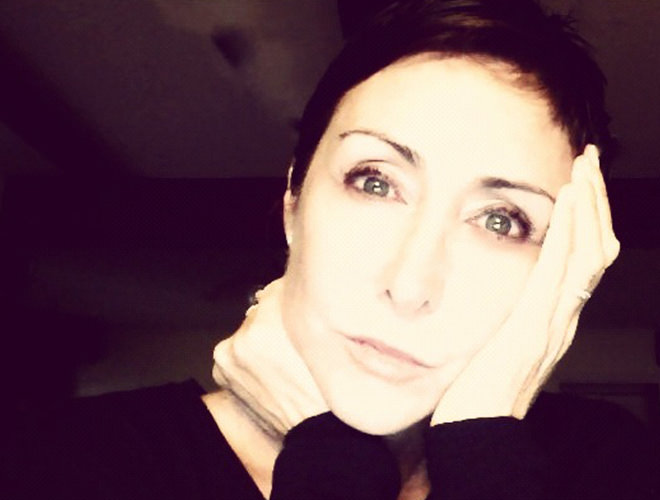 Kathleen Felix-Hager (Costume Designer) began her career in Hawaii, washing seaweed from Kevin Costner's undergarments in the film "Waterworld." She has since sought to repeat the pathos and irony of that first experience. She made her debut as costume designer a few short years later on CBS's "Judging Amy." Her credits include Showtime's Dexter, and HBO'S VEEP.

TROUBLE AND THE SHADOWY DEATHBLOW

Based on the Short Story by

SHERRIE PETERSON as woman on bus

DAVID SMOLAR as the announcer

CAITLYNN LEARY as woman at table

BILL THOMAS as man at table

Assistant to B. Hill

This site uses analytics, cookies and/or other 3rd party technologies that may have access to your data, which are used to provide a quality experience. If you do not agree, opt out and we will not load these items, however, necessary cookies to enable basic functions will still load. Visit our Privacy Policy to learn more.
I Agree I Disagree
Contact Us:
Email us at steph.laing@mac.com for requests involving data we collect. View our Privacy Policy for more info.
Opt In / Out:
To change your opt in settings, please click here to opt out or in. Or, close this popup.