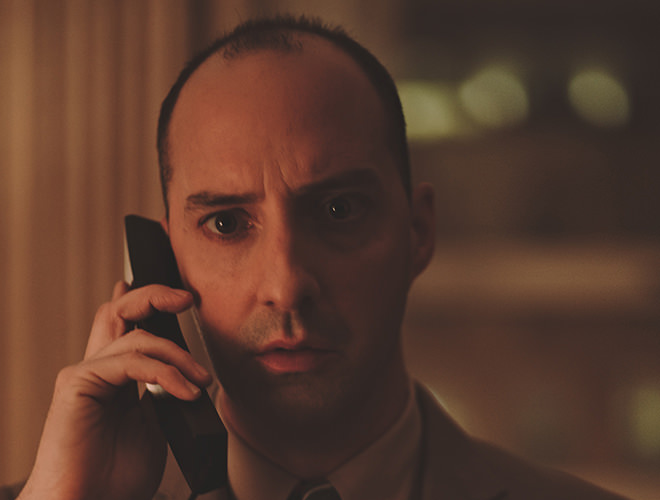 Tony Hale is an American actor, best known for his role in the Fox comedy series Arrested Development as the neurotic Byron "Buster" Bluth. He plays Gary Walsh, the sycophantic personal aide to the Vice-President of the United States on the HBO comedy Veep, for which he won the 2013 Primetime Emmy Award for Outstanding Supporting Actor in a Comedy Series. 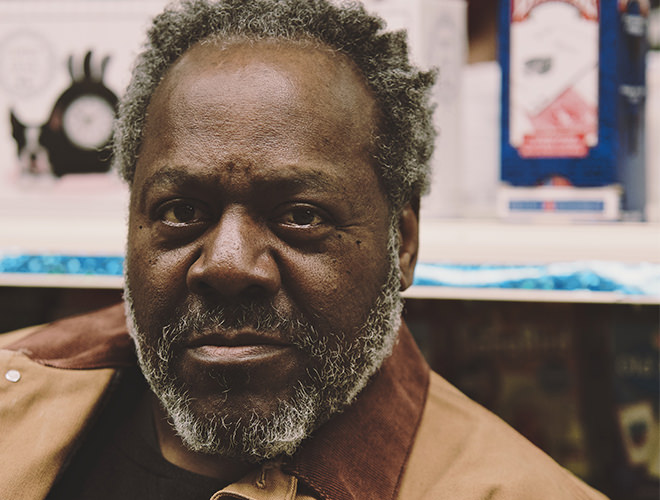 Frankie Faison is an accomplished American actor. Some of his credits include The Silence of the Lambs (1991), Hannibal (2001) The Wire (2002) and Banshee (2014). His role as the Baltimore City Police Commissioner Ervin Burrell on the HBO drama The Wire was very well received and showed the depth of his acting talents. 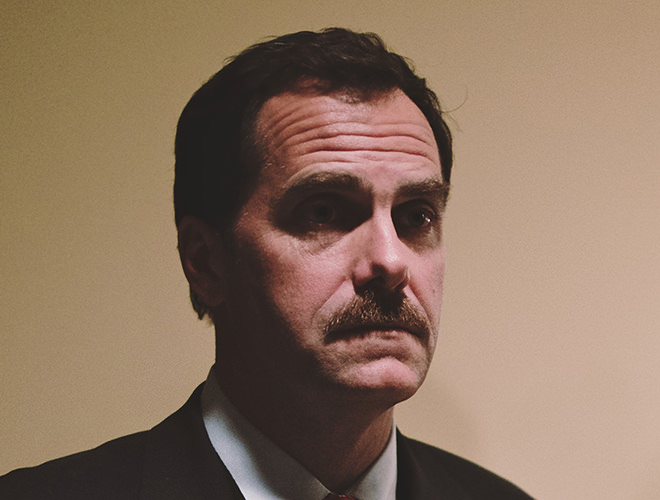 Andy Buckley is an American actor and screenwriter and who is known for his role as David Wallace on the American television show The Office from 2006 to 2013. In addition to The Office, Buckley has appeared in television series such as CSI: Miami, NYPD Blue and The West Wing. In 2010, his supporting role opposite Will Ferrell and Mark Wahlberg in the film The Other Guys climaxed with a fall from an eighth-floor ledge. That year, he had another supporting role in the film Life as We Know It with Katherine Heigl and Josh Duhamel. 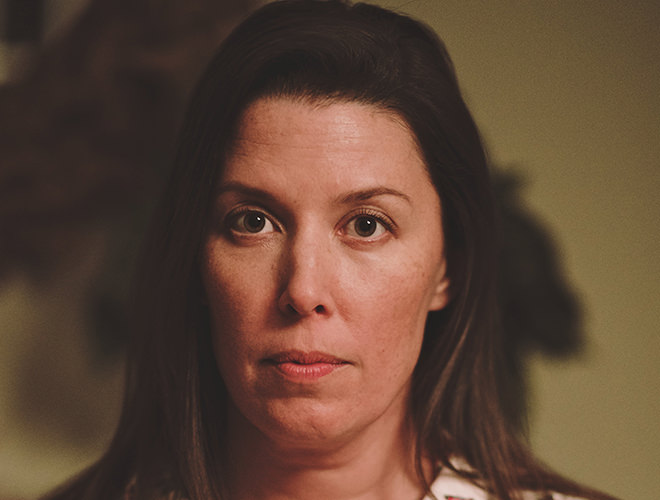 Jean Villepique studied and performed improvisation at the iO and Second City in Chicago. She was a writer/performer in 5 reviews there, before moving to New York and then Los Angeles. She has written and performed 3 solo shows at the UCBLA: Who Cares?, Christmas is Ruined, and This is A Show (Sorry). She also plays in a soft rock cover duo with Kit Pongetti called The Artists. TV & Film credits include: Up All Night, Workaholics, Grey's Anatomy, 30 Rock, The Office, Curb Your Enthusiasm, Modern Family, My Boys, I Love You, Man and The Goods. 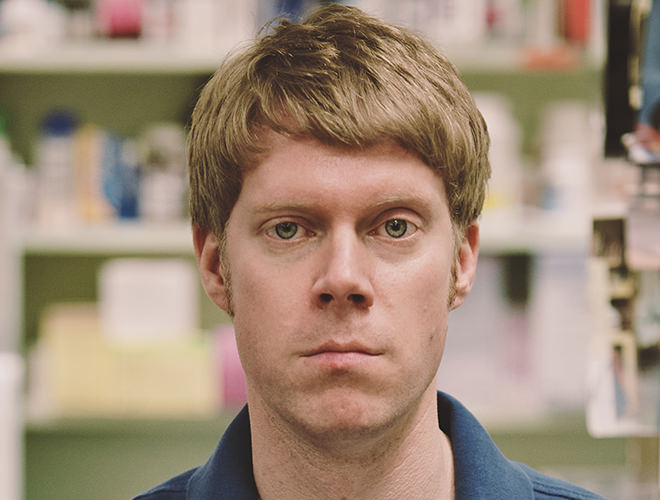 Tim Baltz is an actor and producer, known for Shrink (2012), Warren (2014) and The Z Word (2013). He is also an accomplished comedian-- he's an alum of both The Second City and the Chicago's iO Theater (which was co-founded by the late improv guru Del Close, a mentor to SNL alums John Belushi and Bill Murray). 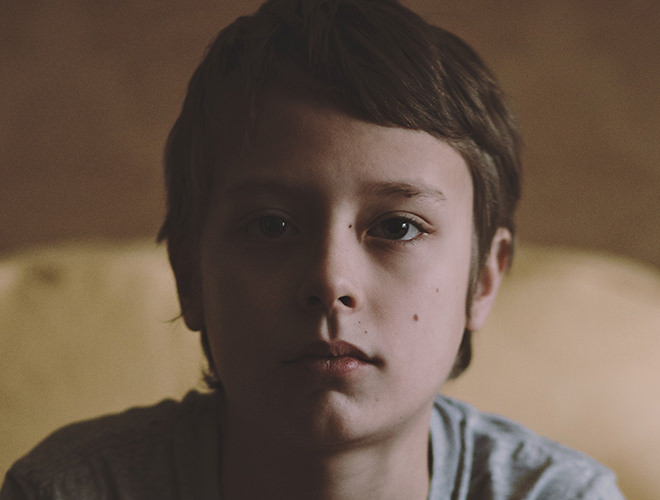 Maclaren Laing started his acting career in the HBO series, Eastbound & Down. When he's not acting, he can be seen playing electric guitar with his friends. Mac is also a photographer. You can see his work at www.mynameismac.com 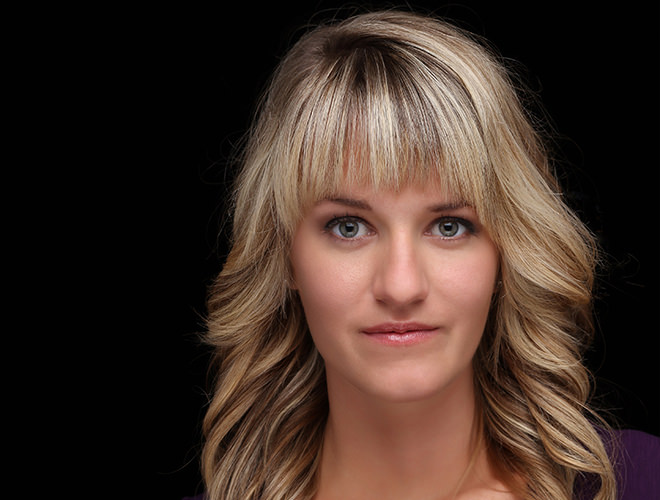 Caitlynn graduated from The University of North Carolina Wilmington. She received a Bachelor of the Arts Degree in Theatre. Caitlynn's first break into the industry as an actor was on the hit HBO show "Veep

A video editor by trade, he's been a reporter on "The Wire," a nosy pharmacist in a scene with Tony Hale on "VEEP," and he once spent 3 hours in a shed during a scene with Leo DiCaprio in "J. Edgar". A writer, teacher, and composer of parody songs, David's proudest as a father of two and a husband [of one]. 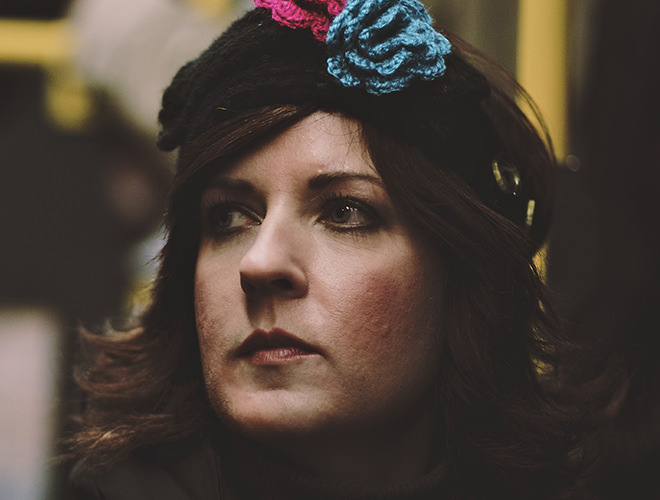 Sherrie Peterson, a native has been working professionally in television, film, and on the stage for 20+ years. She's currently working out of the Atlanta market and has been seen in Tyler Perry's House of Payne as Ms. Giles and in I Love You Phillip Morris. She is currently working on a new web series called "The Lawrences" and several new independent features to be released in the next year.

Bill Thomas works as a voice over artist and actor. Bill’s work includes feature and made for TV films, such as Perks of Being a Wallflower, Killing Lincoln, Killing Kennedy, and Blood and Circumstance, as well as several television series including HBOs The Wire and Veep.

TROUBLE AND THE SHADOWY DEATHBLOW

SHERRIE PETERSON as woman on bus

DAVID SMOLAR as the announcer

CAITLYNN LEARY as woman at table

BILL THOMAS as man at table

This site uses analytics, cookies and/or other 3rd party technologies that may have access to your data, which are used to provide a quality experience. If you do not agree, opt out and we will not load these items, however, necessary cookies to enable basic functions will still load. Visit our Privacy Policy to learn more.
I Agree I Disagree
Contact Us:
Email us at steph.laing@mac.com for requests involving data we collect. View our Privacy Policy for more info.
Opt In / Out:
To change your opt in settings, please click here to opt out or in. Or, close this popup.